Winter League - The winter league starts in September and the 3 divisions play on alternative weeks upto the end of March. All the matches start at 6.15pm and consist of 4 x 10 minute quarters.

Summer League - The summer league starts in May and the divisions play on alternative weeks upto the end of July. The games are in the same format as the winter league and since April 2008 they have included a 'fun' league for Yr 6/U11's to allow them to gain experience in a less competitive environment. 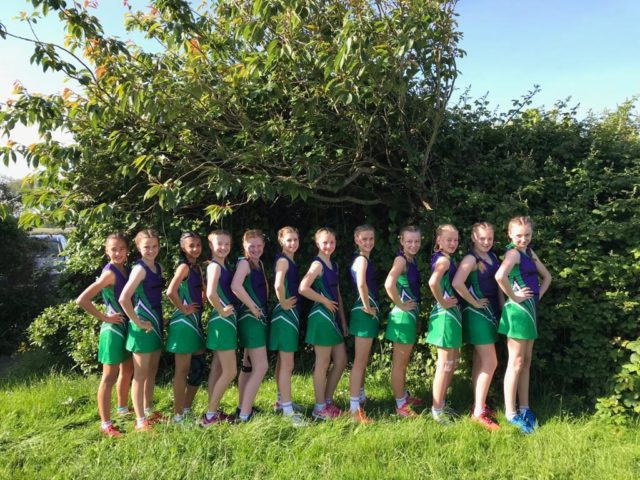 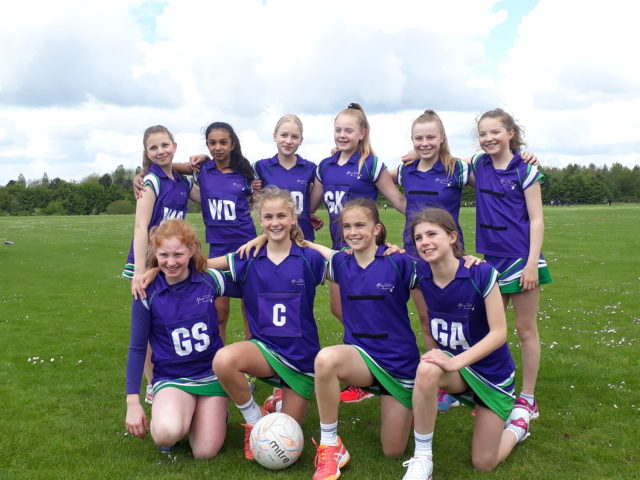